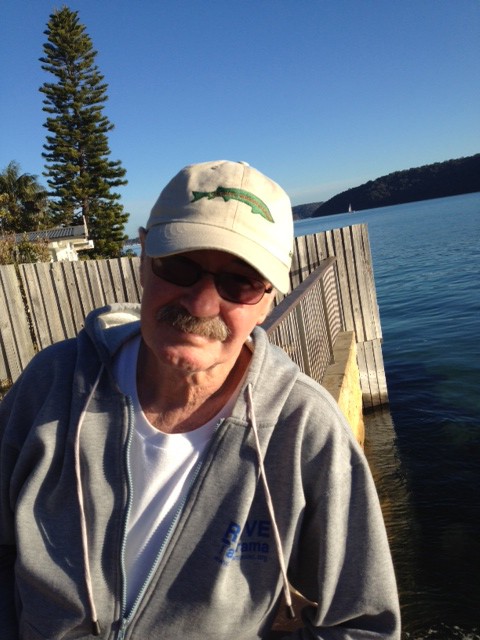 Back   About Philip Quirk   Published Work

2012
Awarded Master of Fine Art (by Research) at COFA UNSW

2009 - 2011 Project - Oxford Street Profile
I have recently completed a major work on Oxford Street using a 5x4 inch field camera with black and white film. Oxford Street Profile (OSP) uses photography to record the essential character of a notable Sydney streetscape in the 21st century. My methodology incorporates traditional photographic techniques (a film-based camera) with digital technology to achieve a continuous profile of both sides of Oxford Street. The profile begins at Queen Street Woollahra and finishes at Taylor Square Darlinghurst. The resulting typology is made up of 130 photographs, 65 for each side of the street. To accommodate such a large scaled project an accordion-folded book has been produced, which is 30cm x 24.5cm x 25 pages, and fully extended it is 7.325 metres long.

2006 - 2007 Project - Aboriginal Teenagers and Young Mothers
Commissioned by Beyond Empathy (Utilizing arts intervention to address the deficits experienced by disadvantaged individuals and communities), I taught photography to two communities in NSW at Moree and Armidale. My students were young mothers many teenagers and male teenagers who were often in trouble with the law. The project work-shopped camera use in portraiture and involved students in shooting their class. I made portraits of individuals in the groups.

2006 Project - Hay NSW
I photographed the Hay district in New South Wales. My series dealt with the landscape, arable farming, and the natural environment. A series of portraits illustrates the subject’s relationship with the land. Accompanying text expresses the concerns of drought and environmental degradation caused by reduced water flows in the two major river systems in the district.

2005 Project - Portraits of Farmers and Farming Families
Commissioned by the NSW Farmers Association. I travelled through 13 regions in NSW shooting portraits and the working life of farming families.

2003 - 2005 Archiving Philip Quirk Photo Collection
Towards the end of 2003 I stood down as managing director of Wildlight Photo Agency, which I founded in 1985. Wildlight was the first photo agency in recent times to develop a continuing presence in the international magazine and book markets. I had built up a large collection of photographs during my 20 years with Wildlight and began re-organizing my film-based images. This included re-editing the collection and developing a new filing system for digitising the collection. Post -production in Photoshop included adding meta-data (author, copyright owner, caption and extended description). This archive is stored on independent hard-drives and backed up on DVDs and is ongoing.

1998 - 2013 -The World Press Photo Joop Swart Masterclass Holland
World Press Photo supports international photojournalism through an annual contest, exhibitions, educational programs, and publications. The Joop Swart Masterclass is for photographers under 31 years. The objective of this much sought-after award is to help photographers progress on the road toward professional maturity both in terms of theory and practice. As chairperson, I administer the Australia/New Zealand committee. Each year 12 photographers from around the world are chosen to attend the class. Australian recipients of this award include Trent Parke Sydney, Jesse Marlow Melbourne and Adam Ferguson NSW in 2010.